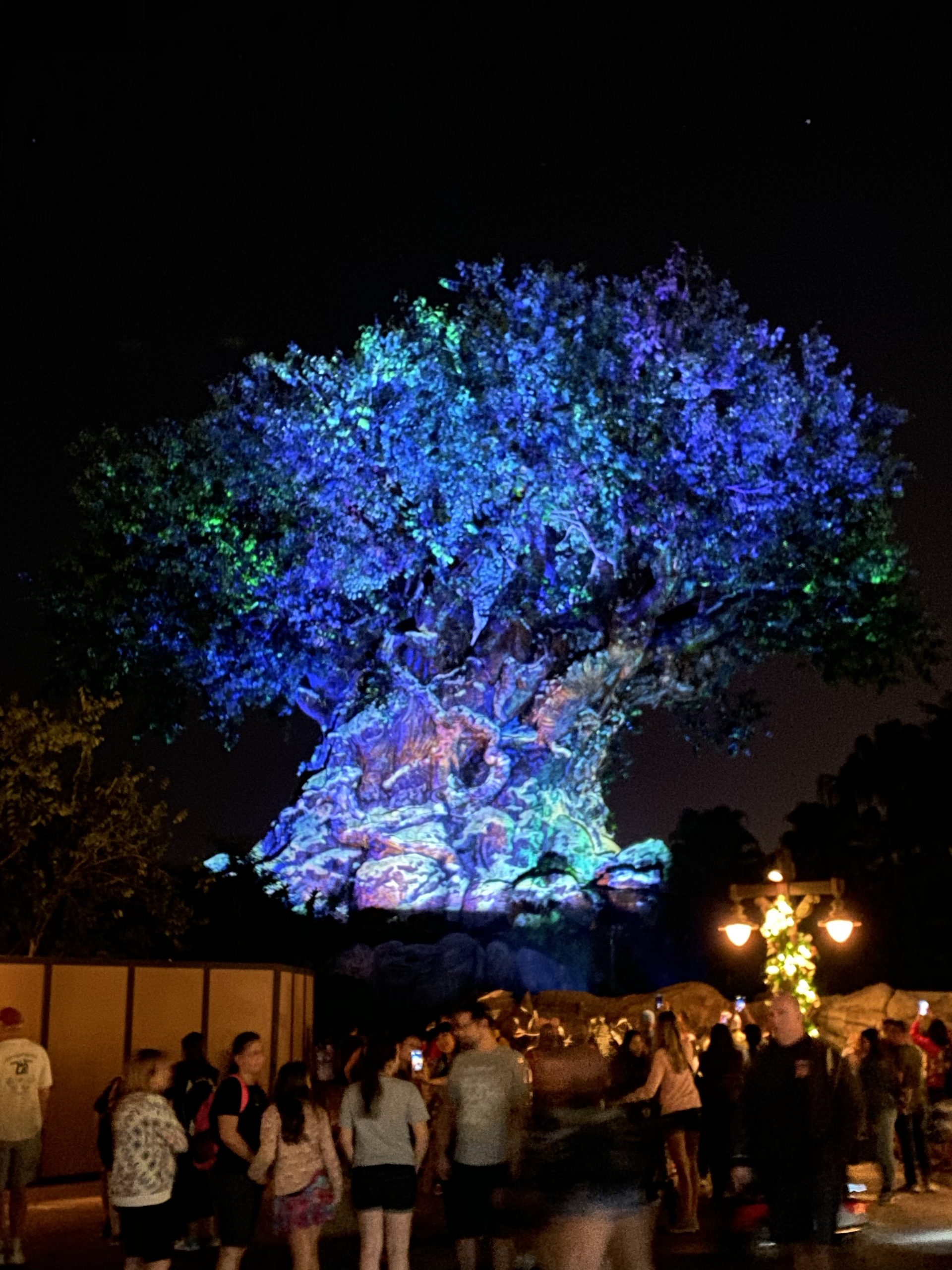 Through the hardships of the Great Depression and the lean years that followed, peanut butter and mayonnaise kept many struggling households afloat. They were also the ingredients in a sandwich that was once as popular as peanut butter and jelly in parts of the South.

I remember being introduced to peanut butter and mayonnaise sandwiches by my grandfather. At home, sometimes the mayo would be Miracle Whip, giving the sandwich a bit of a sweetness. I haven’t introduced the delicacy to my boys yet, but it’s about time.

Why No One Answers Their Phone Anymore – The Atlantic

Not picking up the phone would be like someone knocking at your door and you standing behind it not answering. It was, at the very least, rude, and quite possibly sneaky or creepy or something. Besides, as the phone rang, there were always so many questions, so many things to sort out. Who was it? What did they want? Was it for … me?

Technology is much to blame. As the author points out, there are just so many easier ways to reach someone today – text, email, Facebook, Twitter. Honestly, a lot of that has eroded many old customs from phone calls to chance catchups with old friends to high school reunions – my 20th was supposed to happen last year, it passed with barely a shrug while all my old classmates liked the latest photo of my newborn son on Facebook.

Spam calls are of course a problem too. But more because the infrequent ringing of my phone has picked up thanks to any number of recorded voices over spoofed numbers trying to sell me extended warranties, timeshares, new lines of credit, and who knows what else.

Ultimately, we already hold conversations every day at our own pace and time instead of having to commit a half hour block to actually talking. Phone calls are tedious by comparison, you actually have to focus on the person on the other end of the line, heaven forbid!

HypeMachine’s zeitgeist is amazing. I’ve been listening to the best of 2010 all day.

The Millions has a great wrapup of Haruki Murakami in Berkley, CA.  Murakami is the author of such great works as Hardboiled Wonderland and the End of the World and The Wind-Up Bird Chronicle and seems to give fascinating discussions.  One thing he said that stands out to me:

On his next novel: He finished it last week. Apparently, it’s going to be a doorstop. “I hope you’re not a commuter… The new novel is in the third person, from beginning to end. I need that room, because the story is getting more complicated. I need many perspectives.”

“I hope you’re not a commuter…”

A brilliant line, one that doesn’t mean commuting in the sense of the soul sucking waste of time spent between home and work and back day in and day out (not that I’m bitter about commuting) but a reader commuting into the mind of the narrator, putting himself into Murakami’s characters and world, something he typically achieves by using the first person in his work.  But there are limitations to the first person, bound to the thoughts and experiences of the narrator (if done correctly) and while that can create an attachment between reader and author the author can’t really tell other aspects of the tale or flesh out the world beyond the small view of the narrator.

Just the idea of “commuting” as a reader and author, that’s fantastic.

will not be available this evening

Movies: Okay, here’s what I’ve seen this summer and what I think.

What’s coming up that I want to see: Jay and Silent Bob Strike Back (sigh, last J&SB in View Askew movies.), The Lord of the Rings (this is gonna rule!) and a bunch of movies next year, but I’ll talk about them later.