This week, a new version of an old joke made the rounds: the meme of Spider-Man pointing at Spider-Man, modified for a time of quarantine. @zahraloum’s update of the classic image featured, this time around, not two Spider-Men but seven—arranged in a circle, all of them pointing at one another. 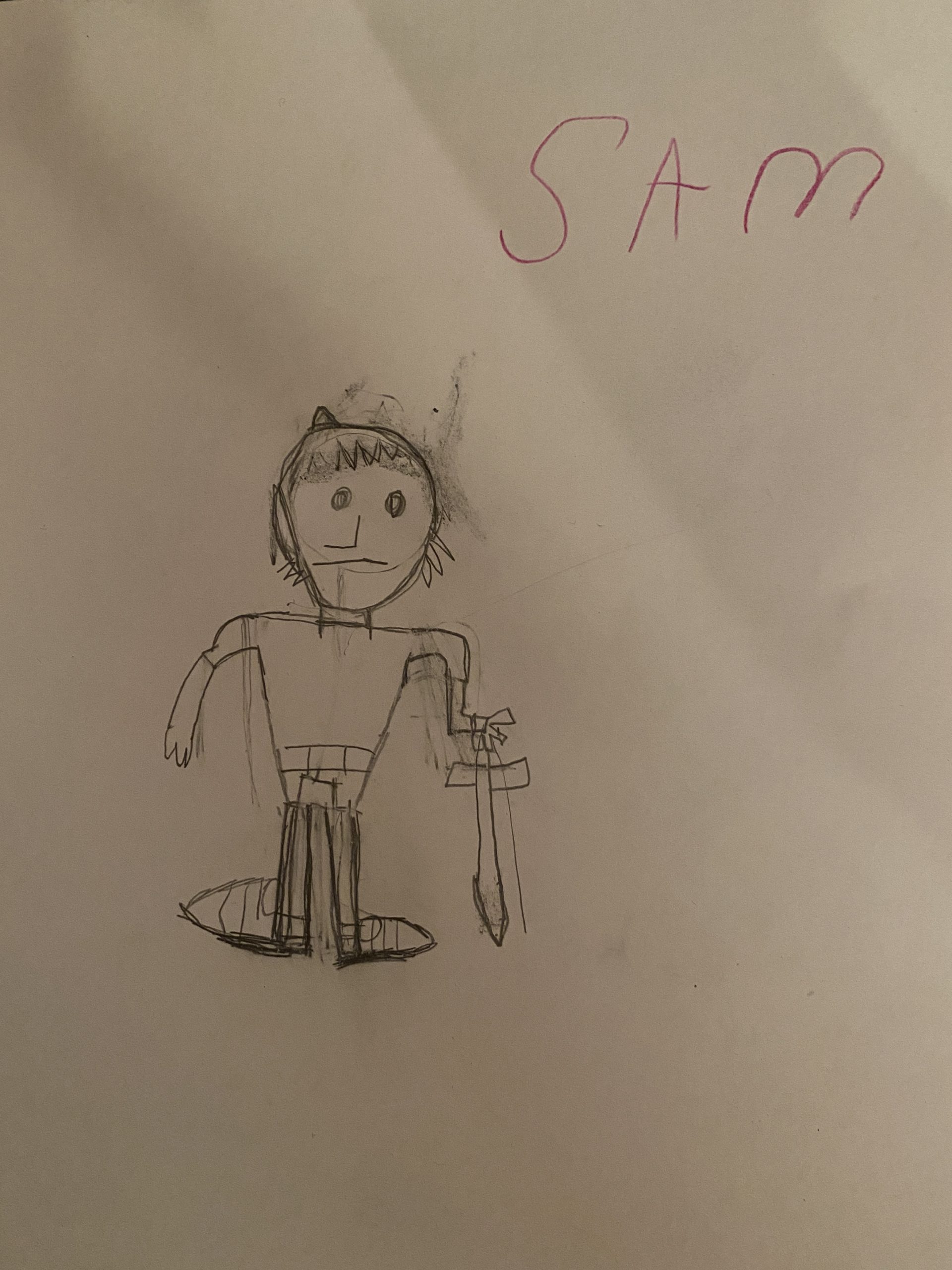 Like having a child or planting a garden, annotating a book is an expression of hope for the future. Adding a comment to a text, I affirm that I, or someone, will pick up the volume again someday — that books will endure as objects of interest in a civilization not wholly digital. Rereading David Guterson’s The Other, I am pleased to discover that my younger self recognized in Chapter One’s lost-in-the-woods sequence a “broader existential crisis.” If my son or daughter pulls that novel off the shelf one day (kids, it’s a masterpiece), they’ll see my note, and we’ll have a kind of chat, even if I’m long dead.

What happens when Twitter engagement decides who’s in charge of the coronavirus public health crisis? According to Tomas Pueyo, his Medium post titled “Coronavirus: Why You Must Act Now” has been viewed over 37 million times as of this week.

On March 10, Tomas Pueyo published a widely read and praised article called Coronavirus: Why You Must Act Now. Yesterday, in the wake of the Imperial College paper and the criticism of it, Pueyo has published a second article: Coronavirus: The Hammer and the Dance.

It was only seven days ago that we told you about The Stranger, the Seattle alt-(bi)weekly that was facing a financial crisis because of the city’s response to the coronavirus outbreak, which shut down concerts, bars, restaurants, and so many other events that provide the advertising fuel for an a

It’s especially good to just let the kids decompress a bit too. I know my five year old is asking a lot of questions and was even having his action figures “fight coronavirus” earlier today. Dude’s processing everything too, having some time to just be a kid is OK.

If you are going to compose a journal of these times, make it something easy to do. If a journal becomes onerous, it does not work. You do not have to write or do things for the journal every day. Keep your writing and composing close by, so you can jot things down to return to them later. Jot things down, a few words here and there, but then compose them in full sentences.

When you read an article that you find telling, produce a link in your journal and write a few brief reflections. Include photographs, from the press and those that you take.

Many of us are writing today and producing our work on social media. It is an explosion. You can gather these voices, these experiences, all this creativity. They are all a record of our times. These voices are urgent.

How will we deal, socially, psychologically, with the increasing number of deaths all around us? Many are saying that around the globe our lives will not be the same again.